Reimagining How Computers Are Designed

ADA Center students are presenting their research at online task liaison meetings each Wednesday. Task liaisons and other interested sponsors are invited to join. Registration is not necessary, but please visit our complete liaison meeting schedule for info on how to attend each meeting. 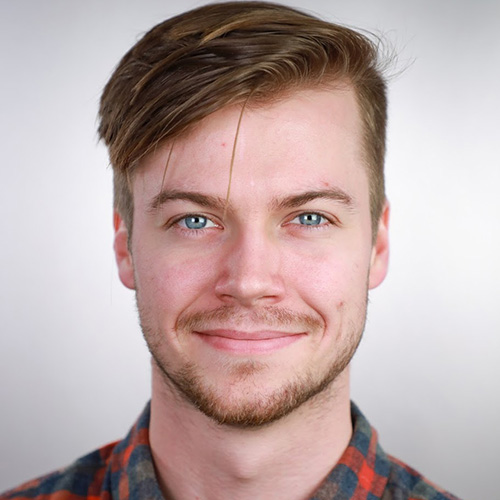 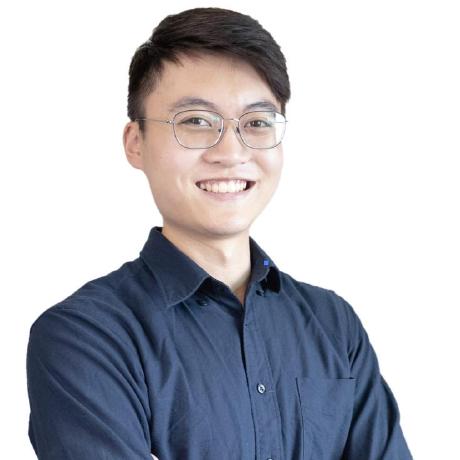 Looking for interns or permanent hires?

Visit ADA's directory of students and postdoc researchers available for both industry and academic opportunities.

The MICRO Test of Time (ToT) award recognizes the most influential papers published in prior sessions of the International Symposium on Microarchitecture, each of whom has had a significant impact in the field.

Every year, papers are nominated for the award, either by recommendation from members of the computer architecture community, or automatically if they meet a minimum citation count criterion. Winning papers are selected by the ToT Award Committee (see committee formation guidelines), and are announced at that year’s MICRO conference.  More details can be found at https://www.sigmicro.org/2020/10/18/call-for-nominations-2020-micro-test-of-time-award/ 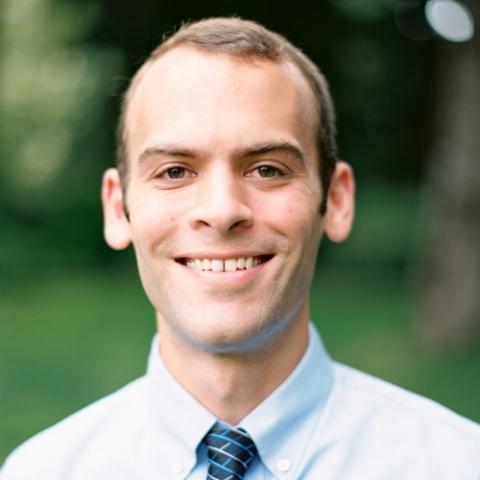 In this talk, we introduce NoC Symbiosis, which overcomes this limitation and provides 10X or greater increases in bandwidth with modest area impact.

As the computing industry struggles to maintain its historically rapid pace of innovation, the ADA Center, based at the University of Michigan, aims to streamline and democratize the design and manufacturing of next-generation computing systems.

The Center for Applications Driving Architectures, or ADA, is developing a transformative, "plug-and-play" ecosystem to encourage a flood of fresh ideas in computing frontiers such as autonomous control, robotics and machine-learning.

Today, analysts worry that the industry is stagnating, caught between physical limits to the size of silicon transistors and the skyrocketing costs and complexity of system design.

"The electronic industry is facing many challenges going forward, and we stand a much better chance of solving these problems if we can make hardware design more accessible to a large pool of talent," said Valeria Bertacco, an Arthur F. Thurnau professor of computer science and engineering at U-M and director of the ADA Center. "We want to make it possible for anyone with motivation and a good idea to build novel high-performance computing systems."

The center is a five-year project that includes researchers from several leading universities.

We Thank Our Sponsors For Their Support